We have been working with our partner, Steve Tveit at OS Productions to release a selection of twelve authentic recordings of musical compositions from the Civil War era, in honor of the 150th anniversar

Through the further efforts of my friends and clients down at Digome in Cummins Station, the official website for the product was launched last week.  There you can sample all twelve tracks, including some familiar tunes like Dixie, Battle Hymn of the Republic, Yellow Rose of Texas, When Johny Comes Marching Home Again, as well as less familiar selections such as Aura Lea, The Battle Cry of Freedom, Rebel Soldier, Hard Times Come Again No More, Old Dan Tucker, Bonnie Blue Flag and Arkansas Traveler.  A history of each song is also included.  Digital downloads of all twelve tracks is $9.99, which also includes a optional physical copy of the CD.

Be sure to visit the website, http://www.realcivilwarmusic.com and support the project!  A special thanks goes out to everyone involved in the launch:  Steve, Davis, Dawn, Roe, Tim and Brice! 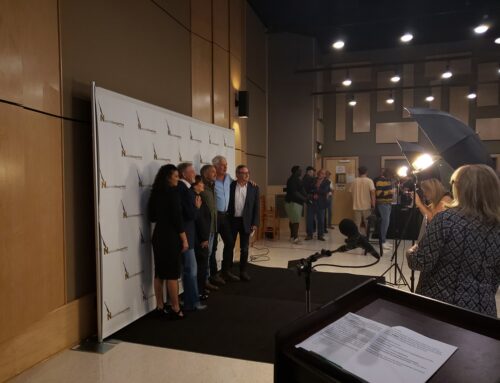 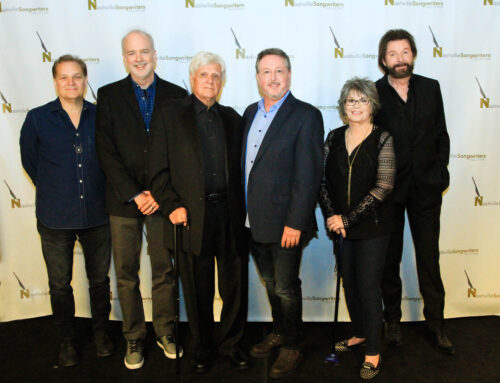 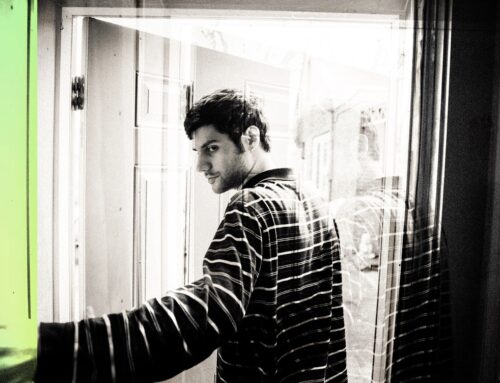 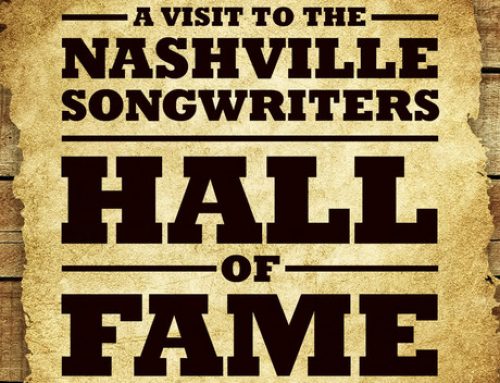 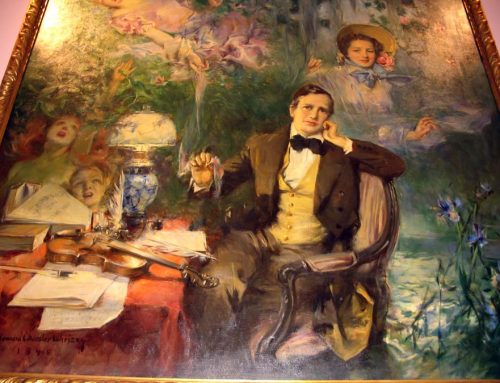 The Plight of the Starving Artist – the CLASSICS Act may provide some relief. Gallery

The Plight of the Starving Artist – the CLASSICS Act may provide some relief.